Past Recipients of the Derrick Murdoch Award

2003 Margaret Cannon (crime fiction reviewer for The Globe and Mail) 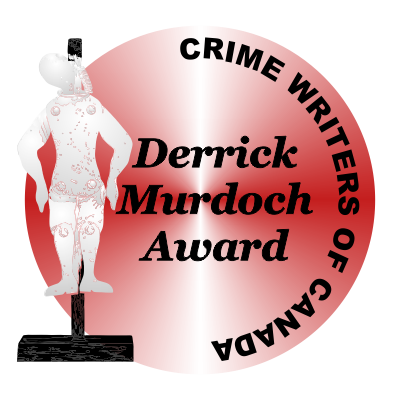 The Derrick Murdoch Award is a special achievement award for contributions to the crime genre. It is awarded at the discretion of the Board Chair of Crime Writers of Canada. Known as the Chairman’s Award when first presented in 1984, it was later renamed in honour of its first recipient, Derrick Murdoch. 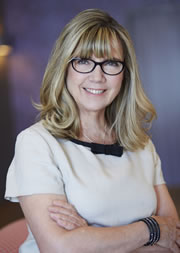 This year’s recipient is Christina Jennings, founder, Chairman and CEO of Shaftesbury Films. She has won a number of awards, including Genies, Geminis and Canadian Screen Awards, among several other nominations and accolades throughout her career.

Christina founded Shaftesbury Films in 1987 as a feature film company. She has produced movies and television series based upon the work of several Canadian crime writers including the late novelist and playwright Timothy Findlay (External Affairs), novelists Gail Bowen (The Joanna Kilbourn TV movies) and Maureen Jennings (The Murdoch Mysteries), as well as historian Marjorie Freeman Campbell (Torso). She has also overseen the production of many other crime-themed works, created specifically for the screen and written by Canadians, including The Listener, Houdini and Doyle and The Summit.

In 1998, Sylvia McConnell began RendezVous Crime, a publishing house with the mandate to publish crime novels written by Canadians set in Canada. Over the next thirteen years she published 80 works of crime fiction, many of which were nominated for or won prestigious awards.
For her belief in the value of Canadians telling Canadian stories, for her encouragement of new Canadian authors, and for her recognition of talent with staying power, we are proud to present Sylvia McConnell with the Derrick Murdoch award for 2015. 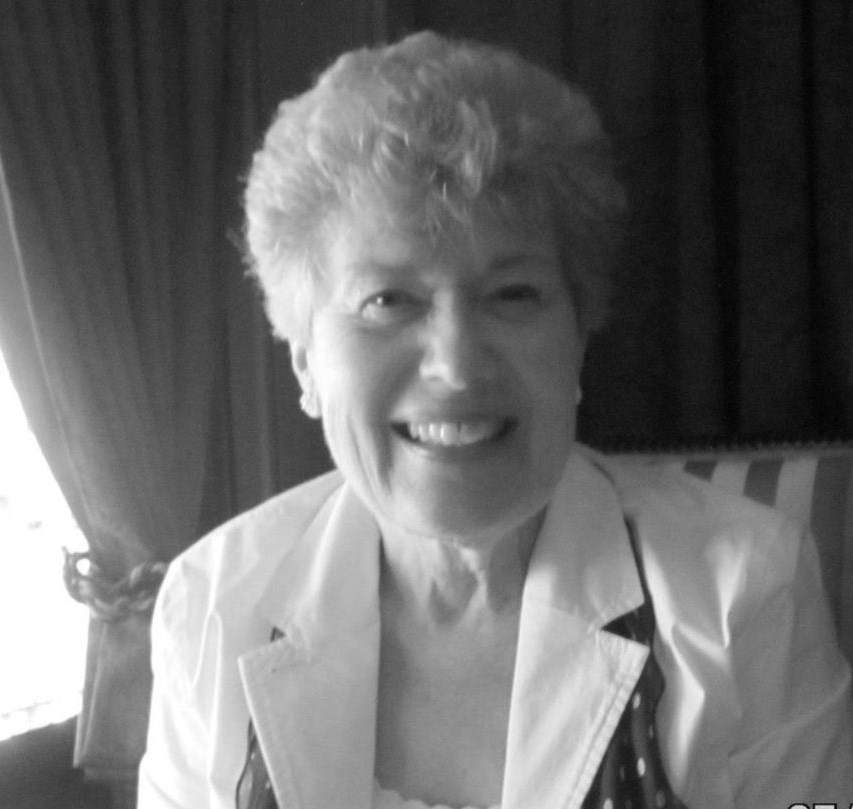 Sylvia McConnell is the former owner and publisher of Napoleon & Company, a Canadian trade publishing house in Toronto, Canada. In 2011, after twenty-two years of producing great Canadian fiction, Napoleon and Company, which included the imprint Rendezvous Crime, was sold to Dundurn Press. Since selling her company, Sylvia McConnell has been working as a freelance book editor, as well as an acquisitions editor.