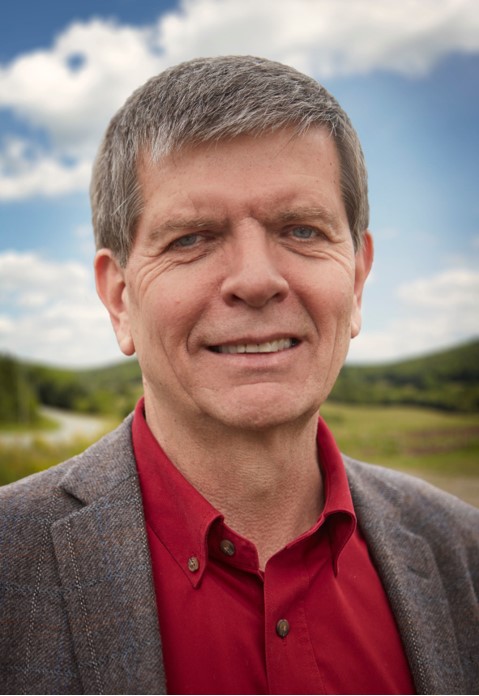 Raised on a farm in Elgin County in southwestern Ontario, Terry Carroll graduated from Trent University and worked as a farm hand, sod farm manager, newspaper publisher in Alberta and Ontario, and United Way manager in Elgin. With his wife, Nancy, he resides in St. Thomas, Ontario, where he works as Executive Director of Elgin-St. Thomas Community Foundation.

Review comments on Make Believe from S.M., a reader in Toronto:

If you liked J.I.'s first novel, you'll enjoy novel number 2 even more. The pacing is fast, the dialogue snappy and there are enough dead bodies to keep mystery fans happy. If you enjoyed the philosophical discussions between the two protagonists the conversation continues here. Is philosophy a prelude to romance? If you could identify with the business corruption at TGT, be prepared...it continues.