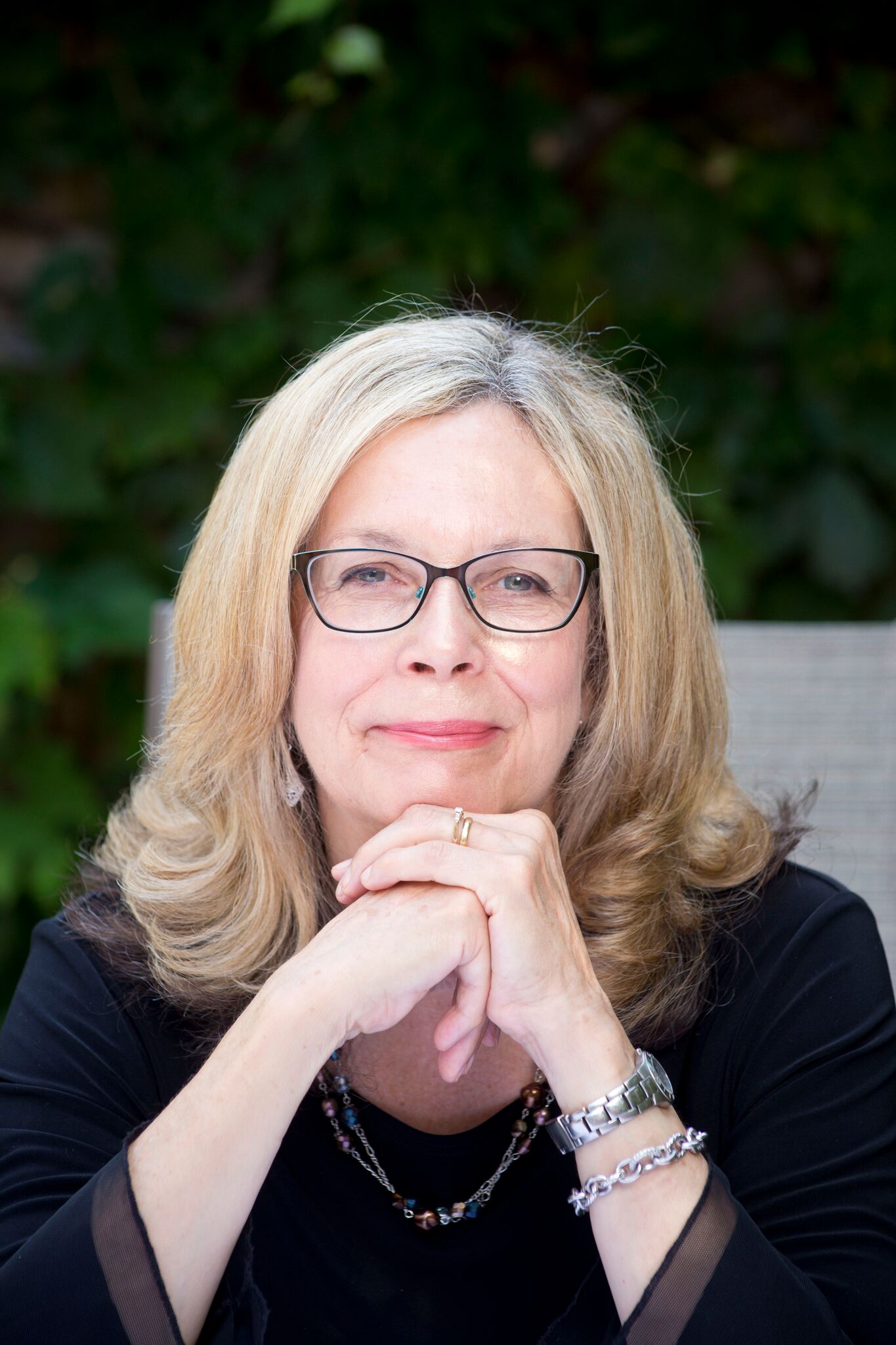 Brenda Chapman is a Canadian crime fiction author with over twenty published novels. In addition to short stories and standalones, she has written the lauded Stonechild and Rouleau police procedural series, the Anna Sweet mystery novellas, and the Jennifer Bannon mysteries for middle grade. Her work has been shortlisted for several awards including four Crime Writers of Canada Awards of Excellence.

Brenda studied English literature at Lakehead and Carleton universities and earned a Bachelor of Education from Queen’s University. She taught for fifteen years in the field of special education followed by a Communications career in the federal government. She currently writes full-time and makes her home in Ottawa.